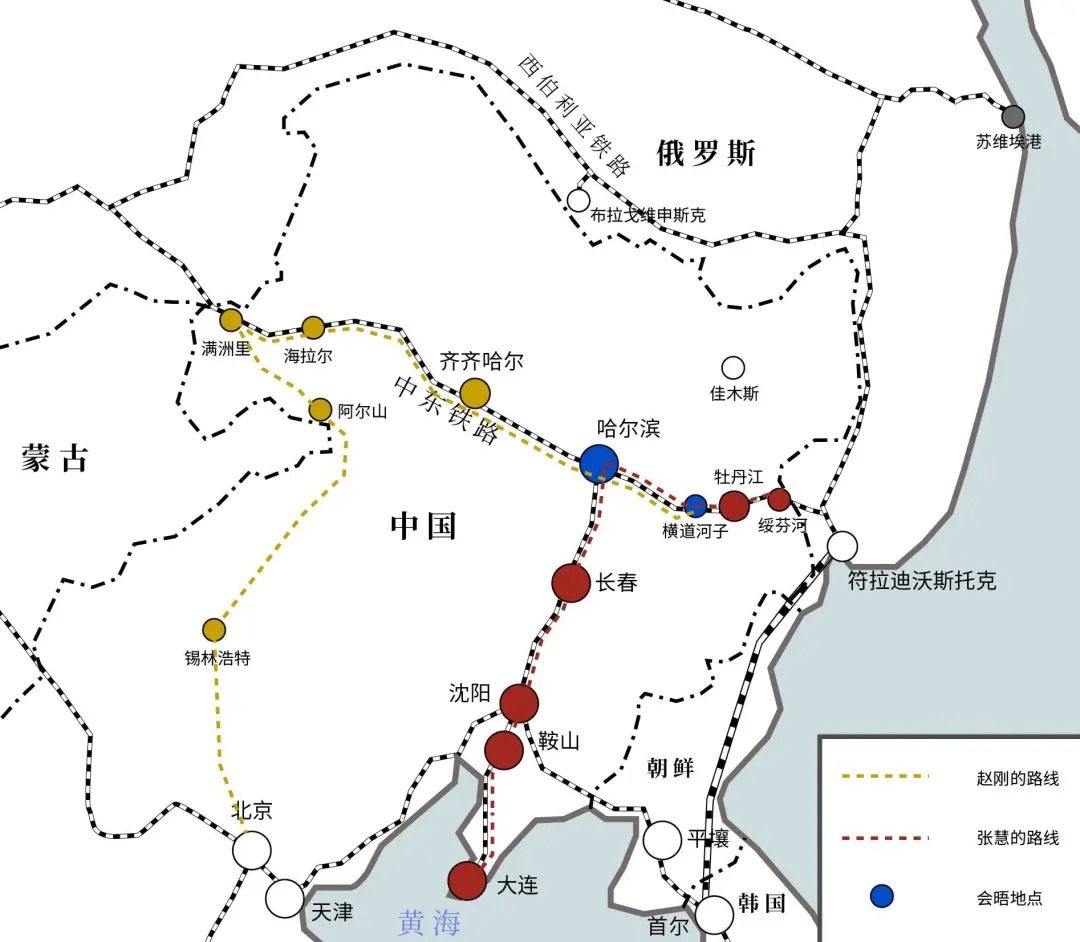 The “China Eastern Railway” Project was initiated by the artists Zhang Hui and Zhao Gang in the spring of 2019. Zhang Hui was born in the city of Qiqihar in Heilongjiang Province and grew up with the railways given his father’s job building the railroad in Dongbei, China’s Northeast. Zhao Gang was born in Beijing into an ethnic Manchurian family, as an adult he spent many years in the United States and Europe for study and work. Both artists currently reside in Beijing. Through their personal inquiries into Dongbei and research into the recent historical and geopolitical significance of the cities and areas along the route of the China Eastern Railway, the railway came to reflect the two artists’ own explorations into their identities and creative processes. Long March Project was invited by the artists to participate at the halfway point of the journey in the role of organiser and observer. 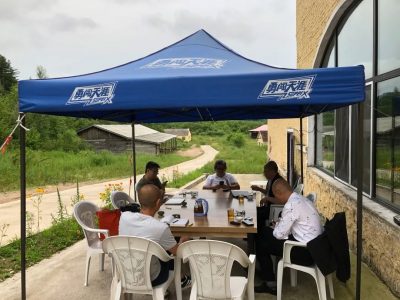 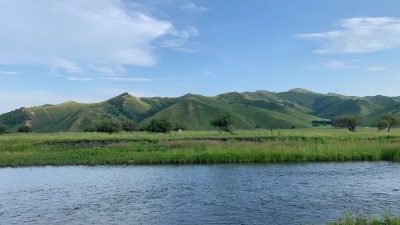 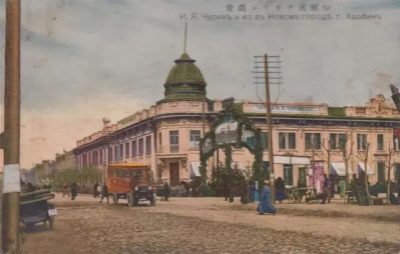