Marching out of step 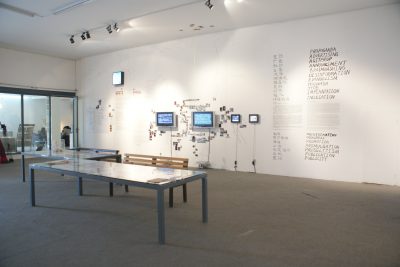 The Ho Chi Minh Trail, though internationally understood as a logistical supply route created during the Second Indochina War, formed a vast network of passageways across China, Vietnam, Laos and Cambodia. This area was the strategic battle ground between the two communist powers [China and the Soviet Union] and the US during the second Indochina war. The “Ho Chi Minh Trail Project” is a collaborative contemporary arts project in the implementation of physical, discursive, and artistic activities between China, Vietnam, Cambodia and Laos, calling for a questioning of fixed relations of social production as determined by ideas of history, identity, market logic and subconscious effects of geographical imposed divide. 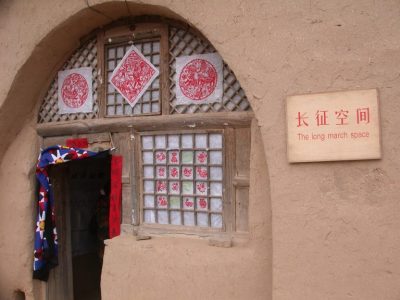 Initiated in 2004, “the Great Survey of Papercutting in Yanchuan County” was a social project, mobilizing contemporary artists and grassroots culture, sending art cadres down to the countryside and drawing together artistic and sociological mechanisms to undertake a comprehensive survey of paper-cutting across the entire county, the result of which was a sample analysis of the state of local folk art that was later showcased in a large-scale exhibition. In 2006, the second phase of the project commenced, “Yanchuan County Middle and Primary School Paper-curring Art Curriculum”.