In 2002, When the Long March team returned to Beijing from the 12th stop of “Long March — A Walking Visual Display”, they decided to set up a temporary base in 798 factory complex in Dashanzi; inspired by the Maoist guerrilla tactic of encircling cities with villages, this location acted as their stronghold to prepare for the next leg of the march. In April the following year, 25000 Cultural Transmission Center, Long March’s physical base, opened its door. Since then, it has also been known as Long March Space. 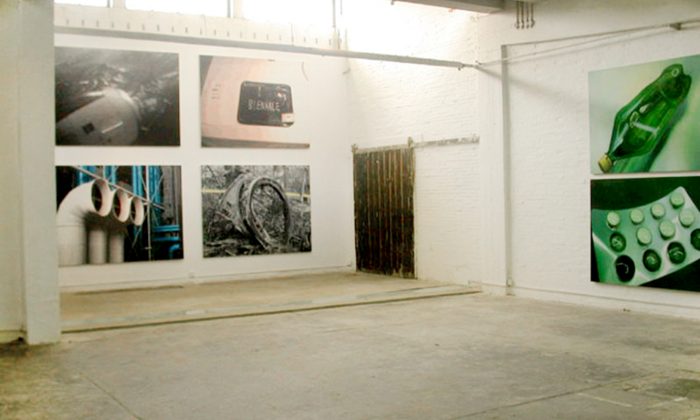 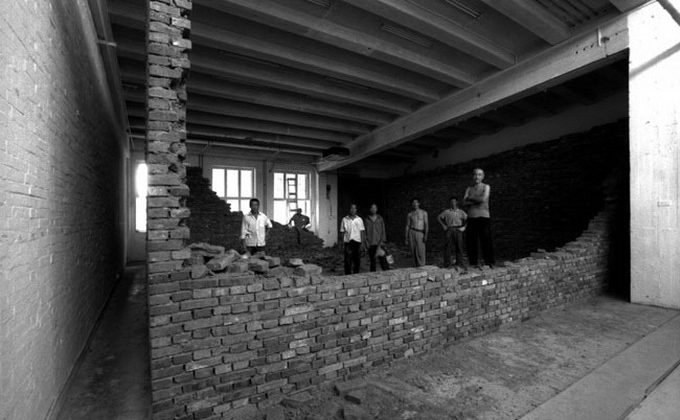 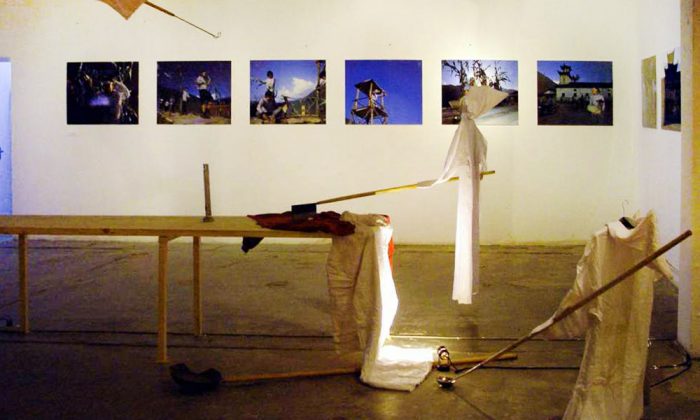 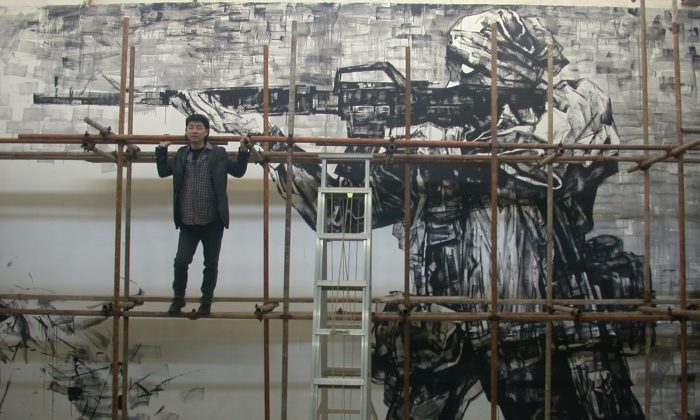