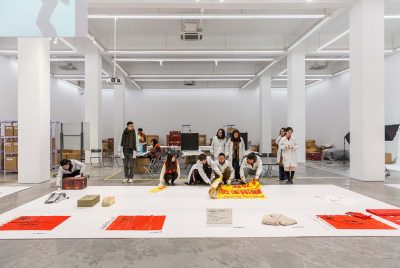 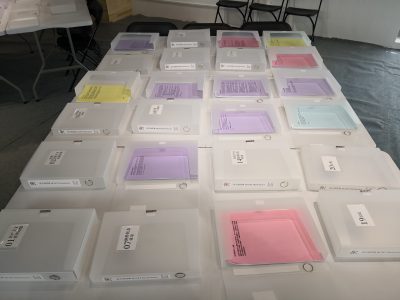 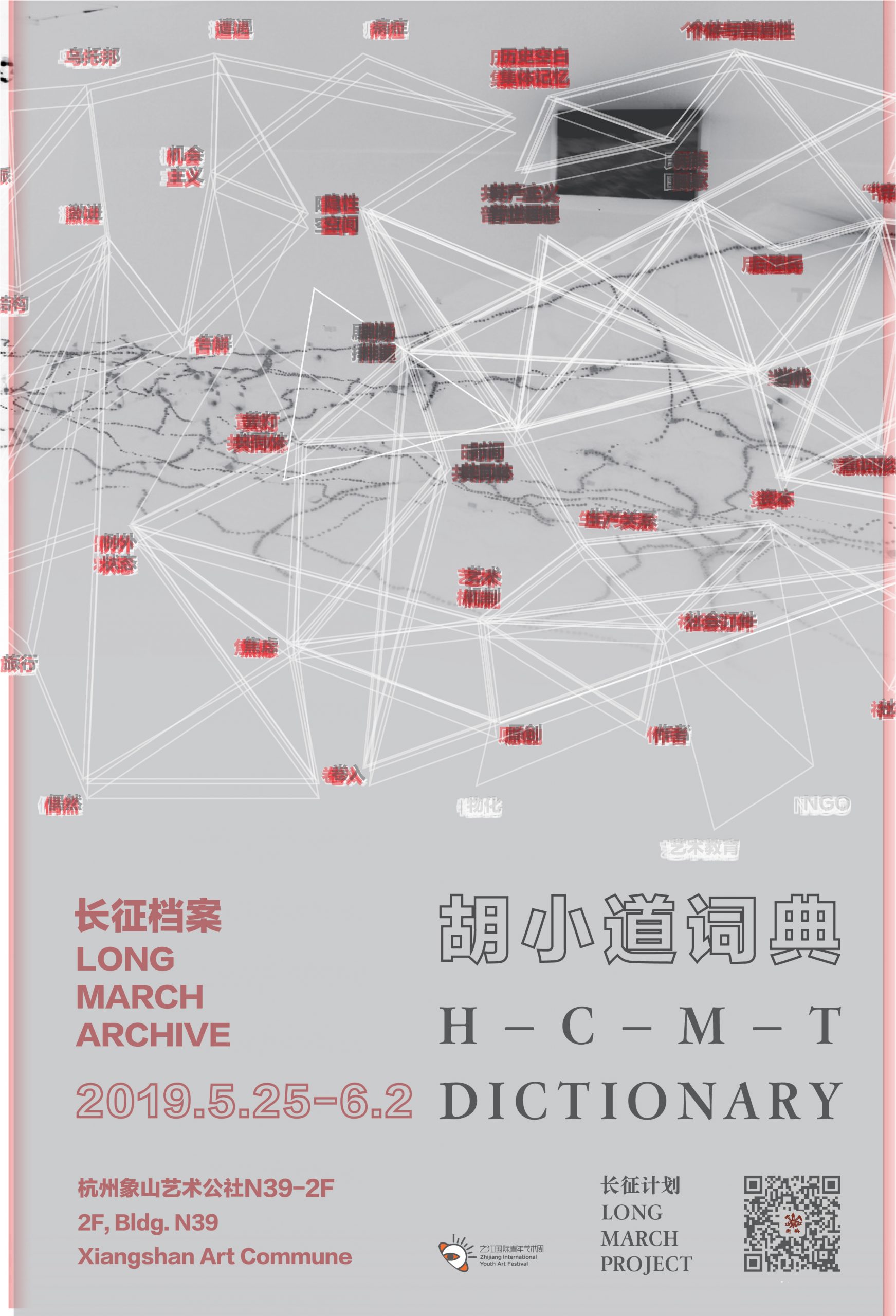 From 2008 to 2010, Long March Project launched and implemented the HCMT Dictionary project, conducting three stages of discussions, respectively referred to as: “Residency” (July 2009), “Journey” (June-July 2010), and “Rehearsal – Theater” (September 2010-January 2011). During the three-year research, the Long March Project team, fellow travelers, and participants from local art institutes across Southeast Asia reviewed and retraced the complicated history and memories of Ho Chi Minh Trail, probing the relationship between art and politics, society and history, and accumulating hundreds of pages of written records taken at the numerous forums, dialogues, and spontaneous discussions along the way. These discourses are not only a collective reflection of the macro topic, but also the artist participants’ processes of mobilizing, calling and refining. During this process, “discourse” becomes both the object of production and the subject of acting, endowing the Long March Project with its own agency.

The issues of nation-states, historical memory, pan-Asian consciousness, post-colonialism and geopolitics that were repeatedly discussed in the years of the HCMT Dictionary project are still of relevance today. In responding to such issues, what are the possible responses to the questions raised then? At the time, participants at home and abroad were engaged in intense debate, conflict, introspection and processes of reopening. What does this scene of mixed feelings leave us with today? When the context is replaced, what kind of experience is created in the new exhibition space?

The HCMT Dictionary hopes to reconstruct the relationship between the past and the present by reviewing the discourse of the past, and summarizing and encoding the text of the HCMT Dictionary from the perspective and context of the present. We will extract key terms from the issues, concepts, and opinions touched upon in the literature, which in today’s context will trigger new ideas, generate new keywords, create new associations, and continue to build up an network of terminologies. Discourses are grouped under specific terms, and the past discourses generate new discourses corresponding to the new terms, forming an organically growing discourse index system. As to the working site of HCMT Dictionary, it will itself become a space of public discourse, releasing the dynamism of the index system.

HCMT Dictionary was open to the public during the day from May 25th to June June 10th. On May 27th and May 29th, the Long March Project team held evening discussion sessions and screenings and launched a series of activities on an irregular basis. This project is one of the special exhibitions of the 2019 “VENI, VIDI, WE YOUNG: The First Zhijiang International Youth Art Festival”. 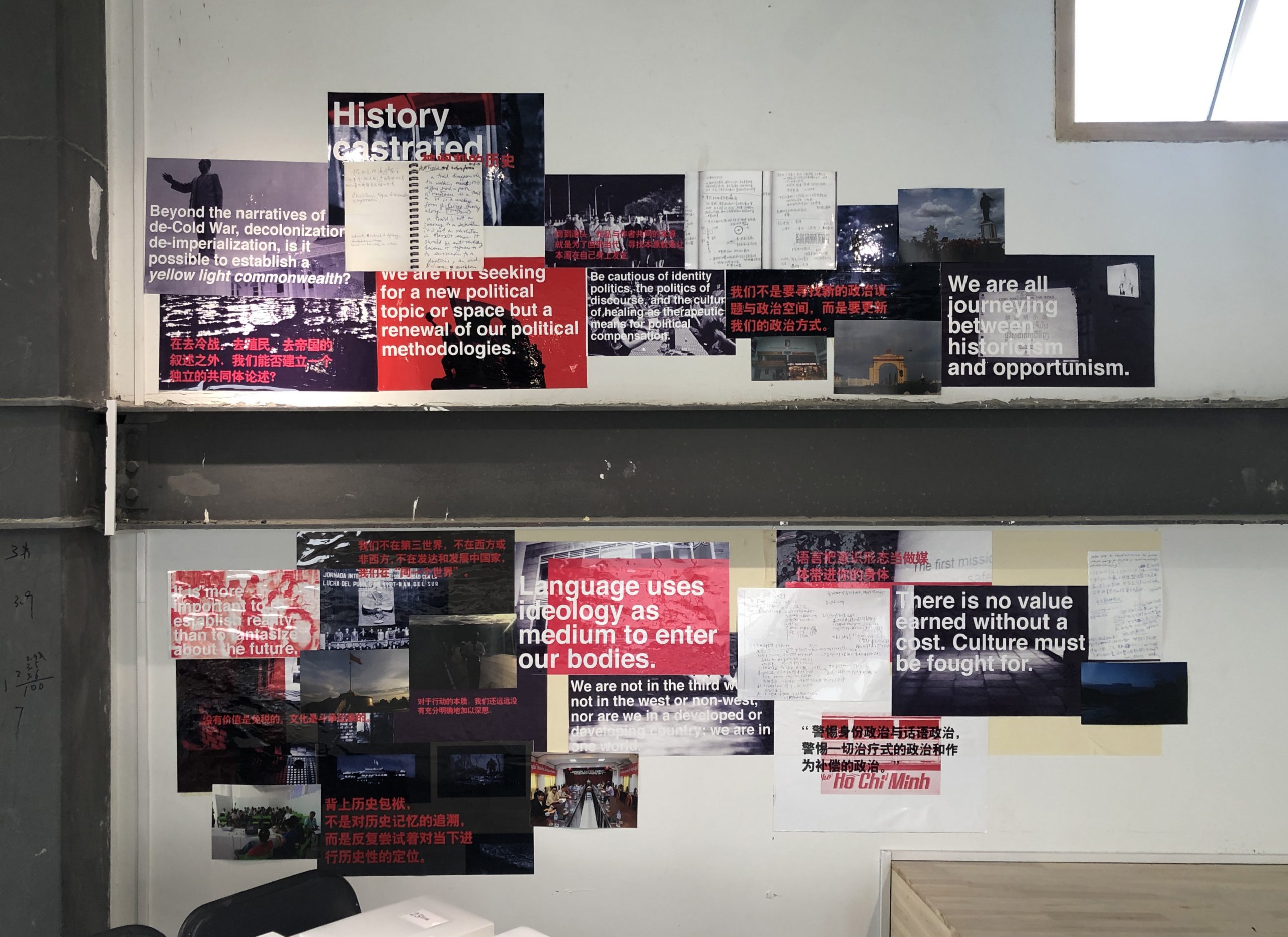 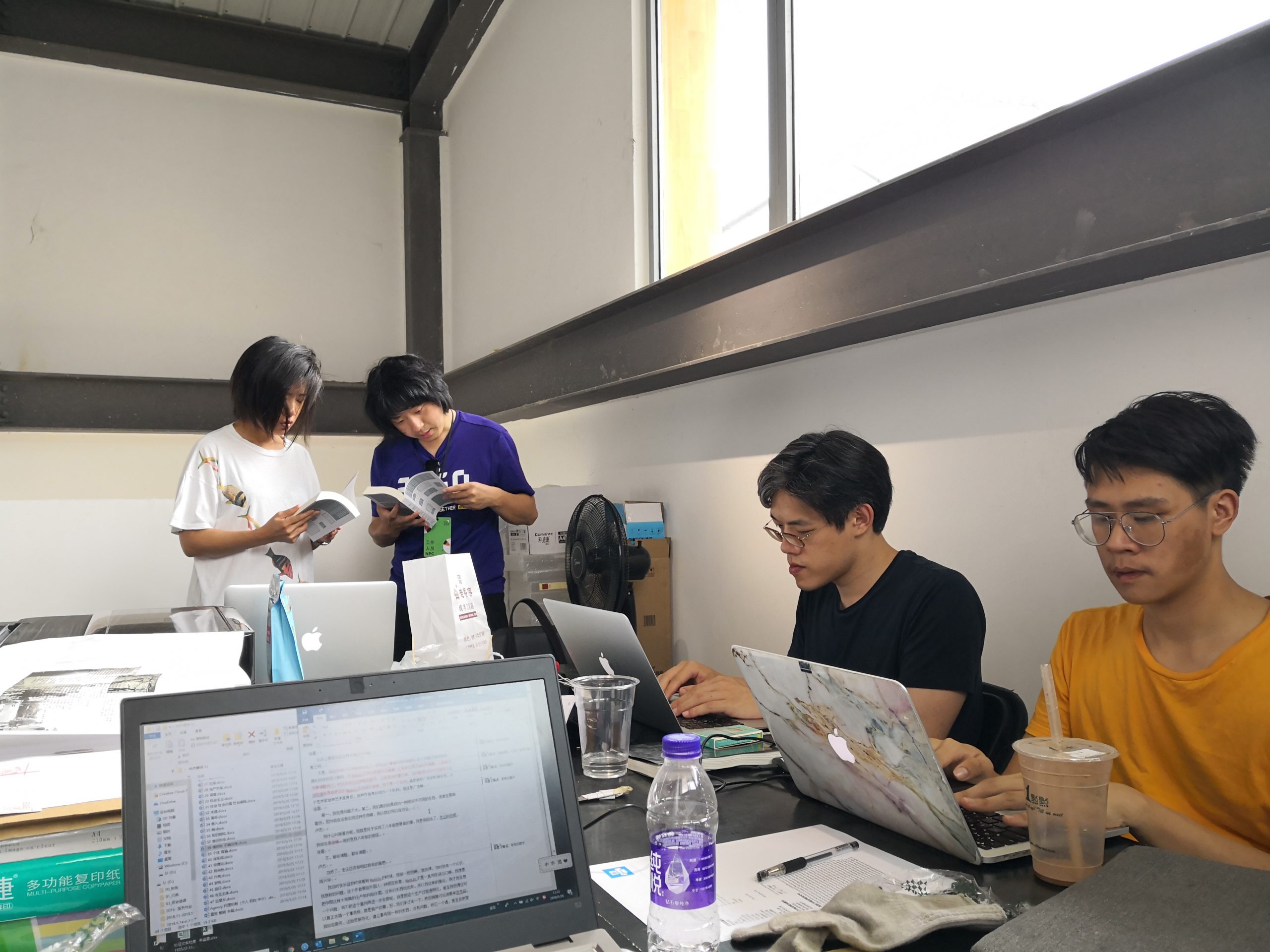 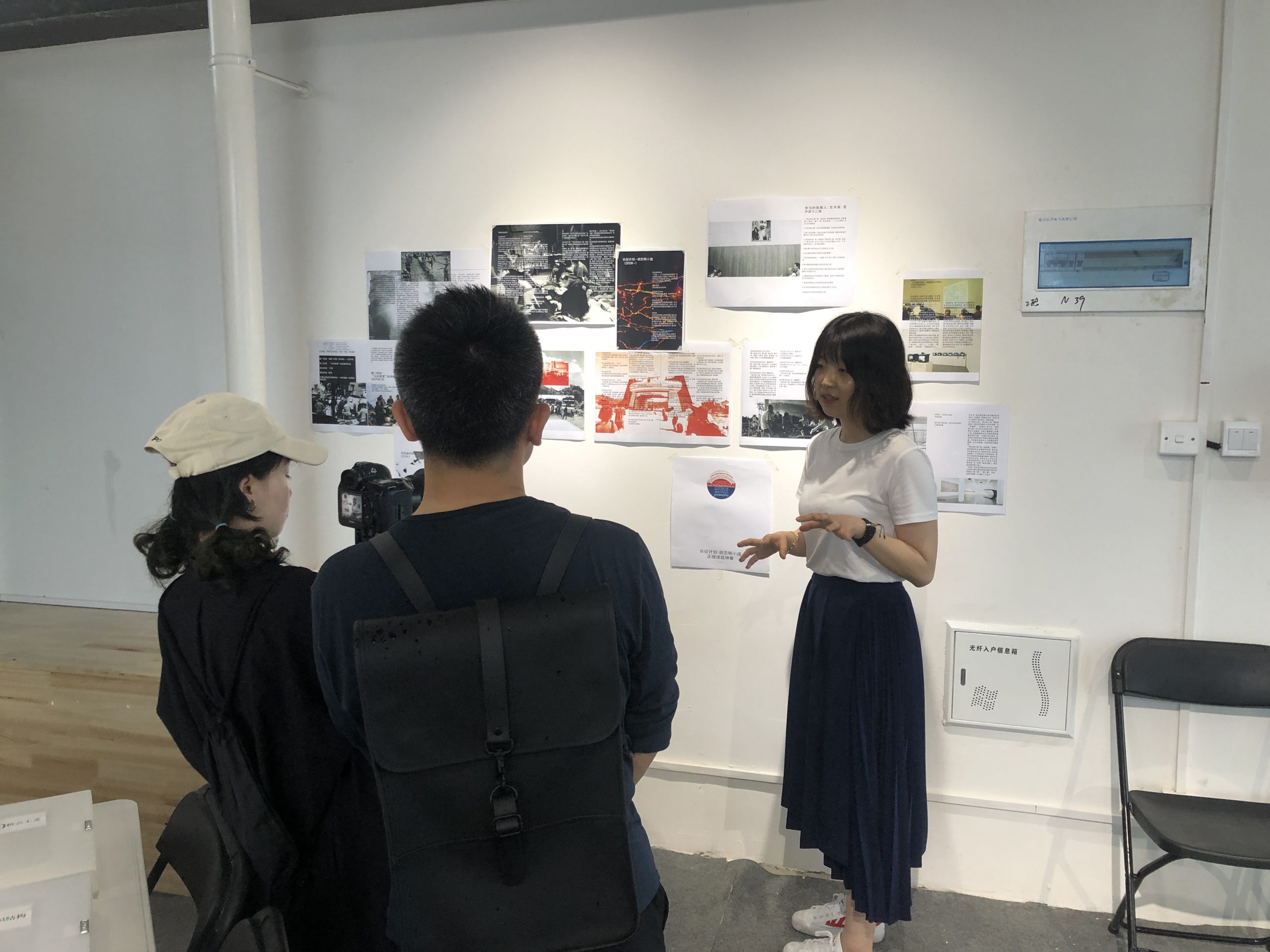 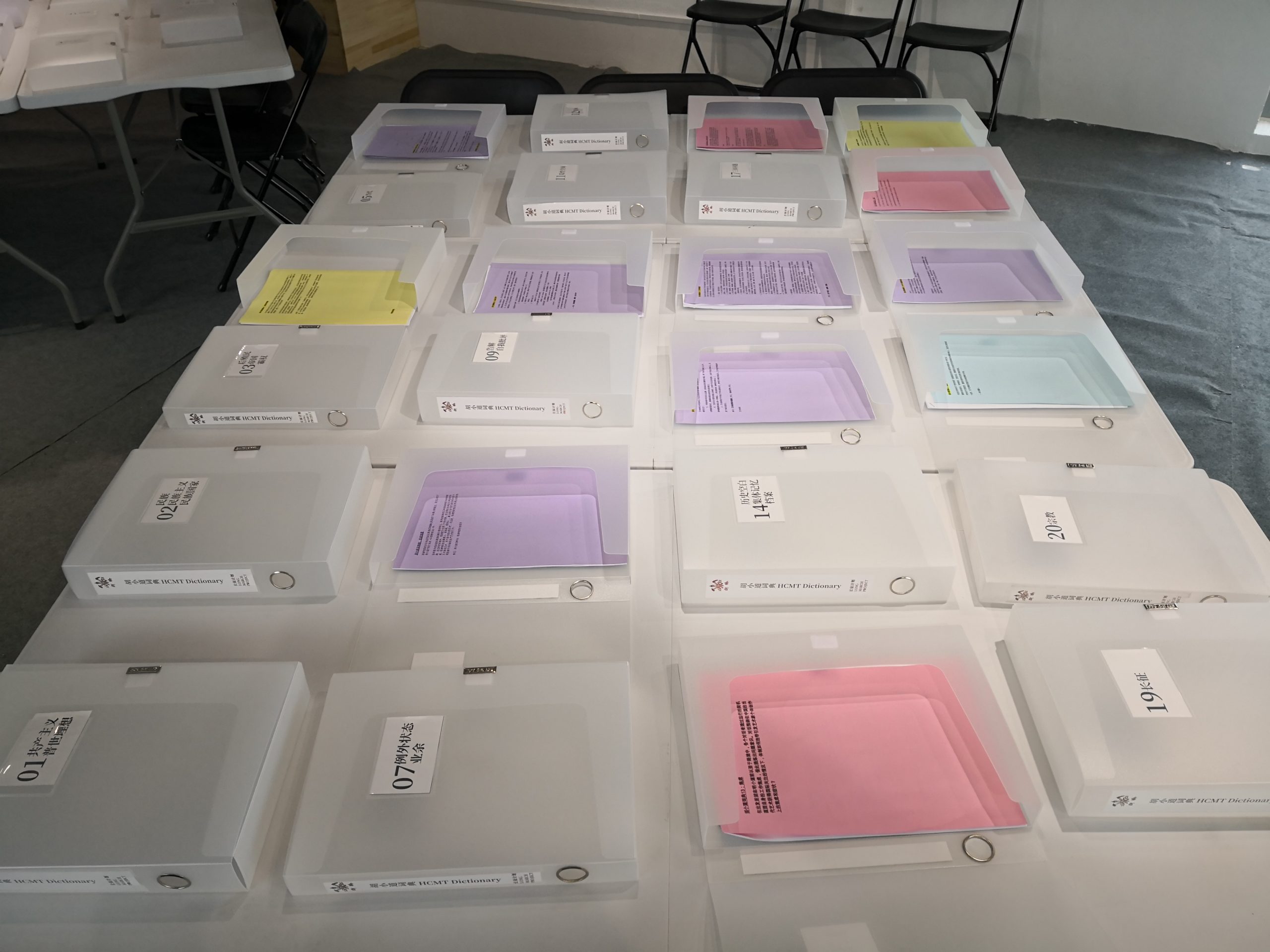 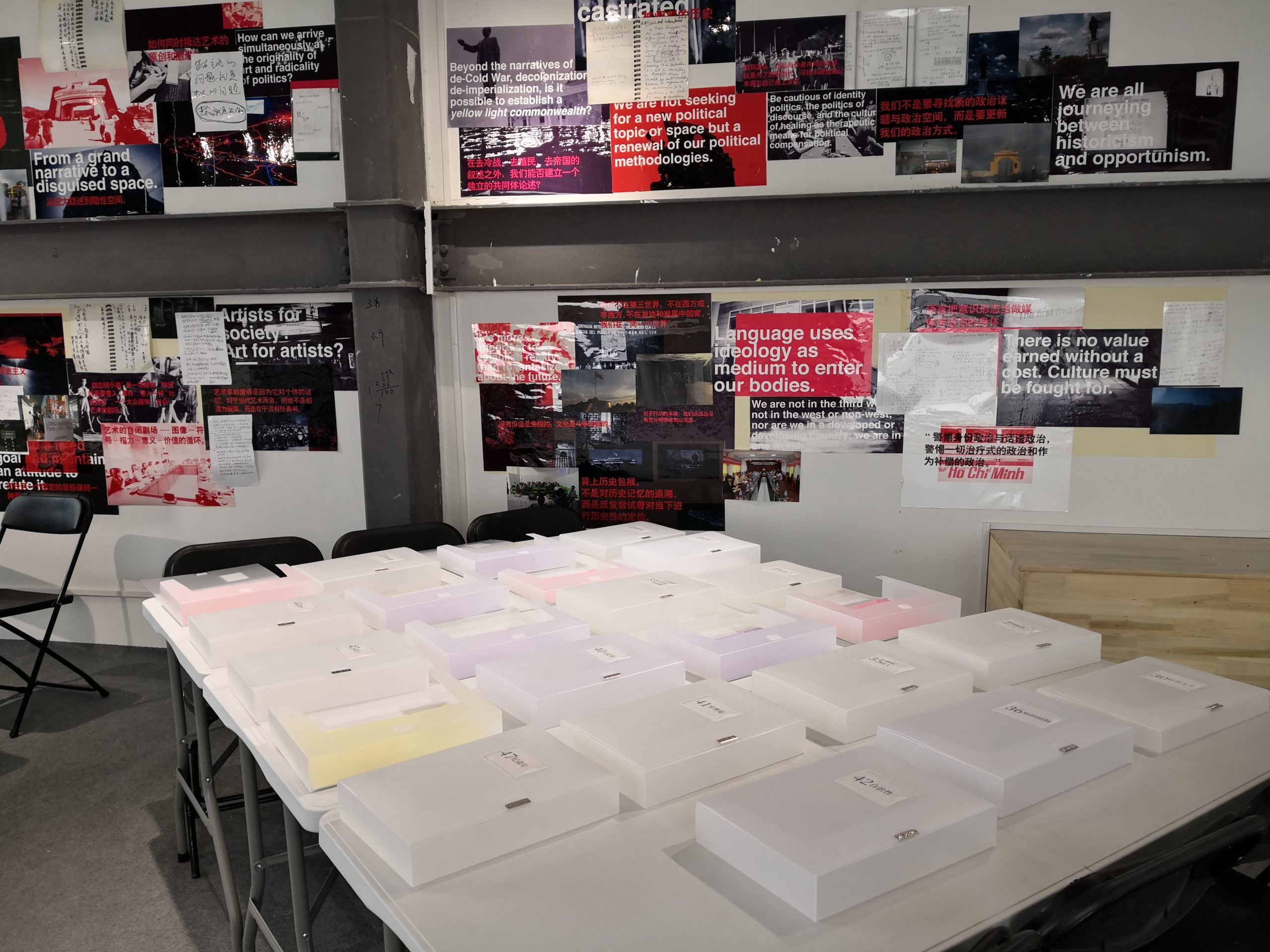 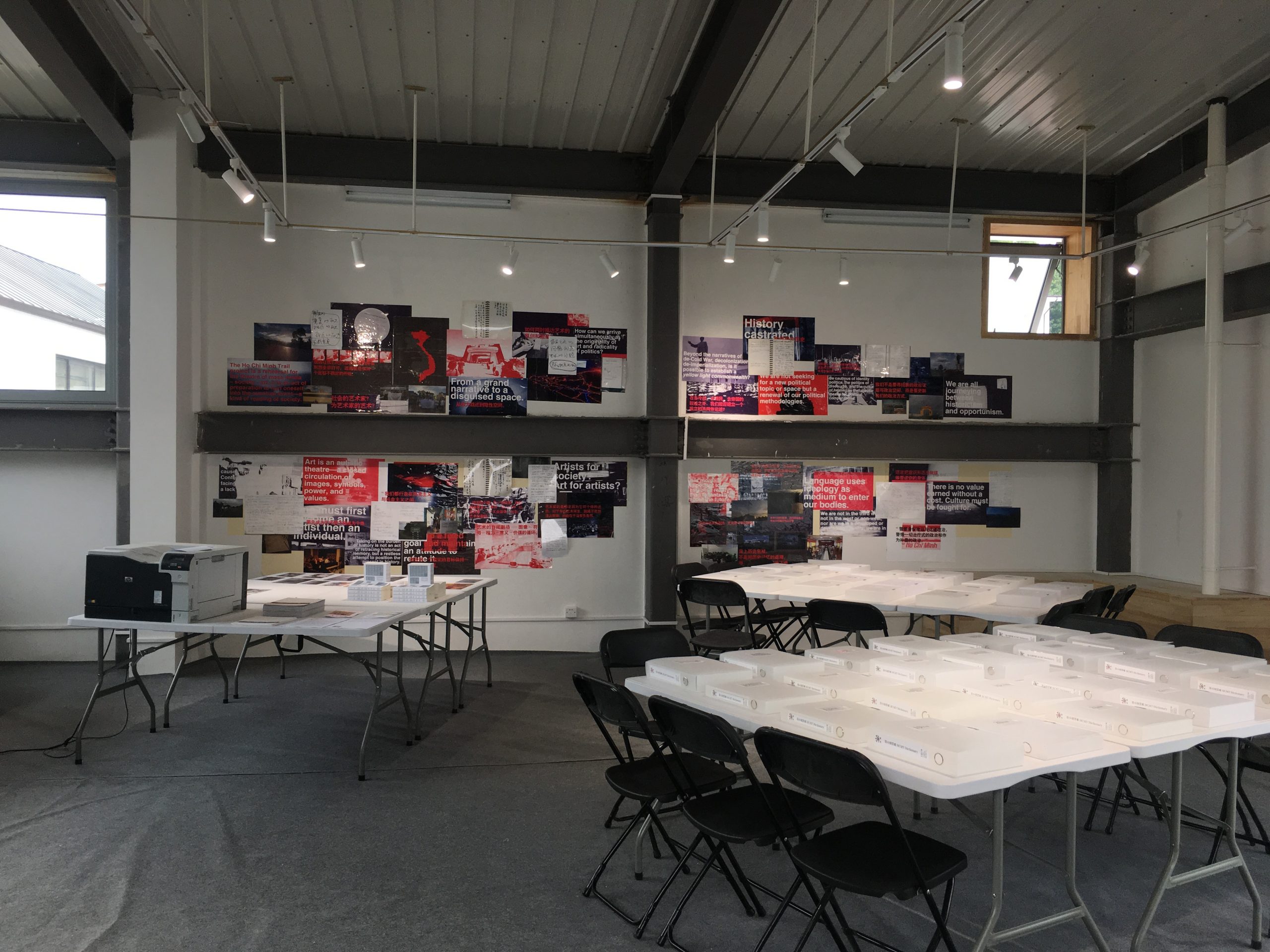